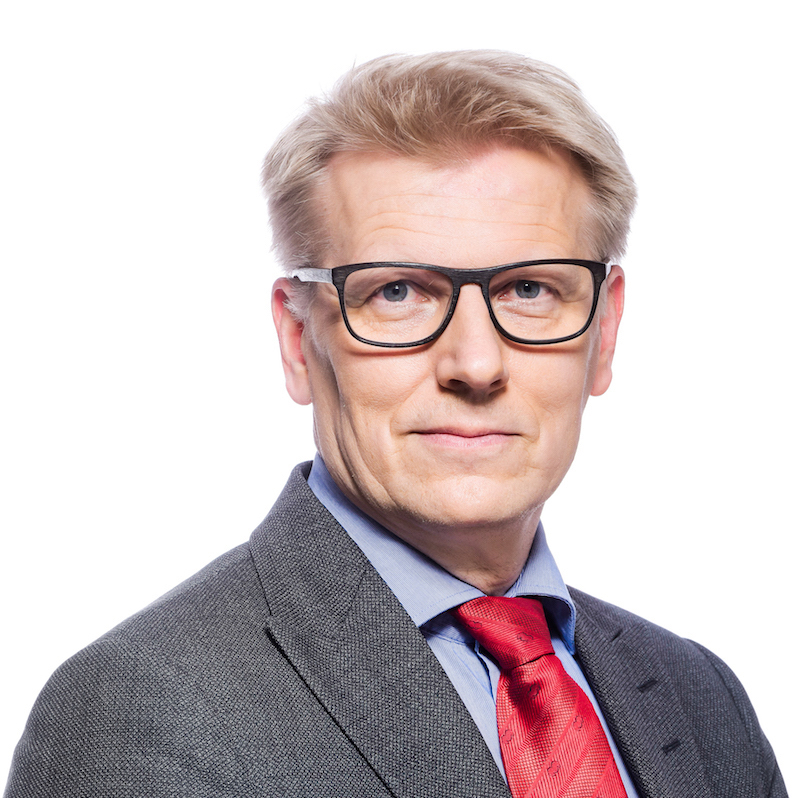 Climate change makes the challenge even greater. This week Finland became the Chair of the Baltic Sea Protection Commission (Helsinki Commission HELCOM). The main task of our two-year chairmanship is updating the Baltic Sea Action Plan, originally launched in 2007. We aim to develop an ambitious, concrete action plan that will enable achieving the good status of the sea by 2030. We will need implementable and effective actions from all Baltic states to succeed.

On Finland's initiative HELCOM will also prepare a regional nutrient recycling strategy for the Baltic Sea. The aim of the strategy is that valuable nutrients remain in efficient use and will not end up in waters to cause damage. Practical measures will be included in the Action Plan to reduce nutrient inputs. Finland has strong know-how in nutrient recycling, as our current government has funded various projects that have tested different ways to restrain nutrient loads to the Baltic and other waters.

Another threat to seas and waters is plastic. According to the UN Environmental Programme, there will be more plastic in the world's oceans than fish by 2050, if the current rate of pollution continues. Preventing the pollution of waters was one of my personal early actions for the environment, as some 20 years ago I used to organise beach-cleaning days and campaigns at the coastlines of my childhood home lake Saimaa with a local environmental NGO.

Marine plastic waste takes many shapes and forms. I'm unfortunately sure we've all seen a plastic bag or bottle floating in the sea or a lake. What we don't so often realise is that for example some cosmetics and textiles contain micro-plastics, which is very harmful to marine wildlife. Although the level of wastewater treatment and urban run-off management is high in Finland, a part of the micro plastics we release ends up in the Baltic Sea.

This spring I appointed a committee to develop solutions to the overall plastic challenge, including micro-plastic releases to waters. The committee should announce their recommendation this autumn and I very much look forward to receiving the report. International solutions to the marine plastic problem are being discussed and developed in a working group appointed by the 3rd UN Environmental Assembly last December. These results we expect to receive next spring at the next assembly.

The Baltic Sea is a unique ecosystem and its protection is a joint effort. Let's all do our best. When we go swimming at Hietsu beach, letâ€™s make sure we don't litter. Maybe we can change some technical textiles to natural fibres. And buy products from organic farming when possible. Every action counts.

Kimmo Tiilikainen
Minister of the Environment, Energy and Housing