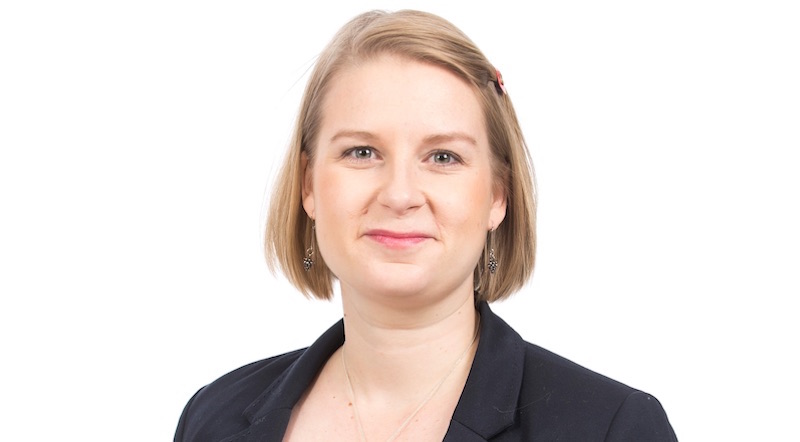 Integration in Swedish is available in Helsinki. Arbis, the Swedish-language adult education center, won the tender to officially organize Swedish-language integration for adults in the Helsinki region last year. This means their course is offered free of charge to participants in the same way Finnish courses are elsewhere. This is a positive step towards ensuring both languages are offered on equal terms to immigrants.

For children, integration in Swedish is available in Swedish-speaking local schools with extra support provided by specialized teachers that go between schools. This differs from the model in Finnish schools, where preparatory classes for immigrant children are organized. One of the reasons for the difference is size: there are only some 40 children of different ages that integrate in Swedish, while the number is ten times that on the Finnish side. Civil servants admit that the small number of children integrating in Swedish is partly due to lack of information among immigrant families.

Some might see little point in learning Finland’s minority language. Why learn a language spoken by only 5.7% (2016) of Helsinki residents? Indeed, why learn a language which is already under threat from current government policies which seem to care little for Swedish-speaking Finns’ constitutional right to speak their own language?

Many immigrants that learn Swedish in Helsinki do so because their significant other is a Finnish Swede. Swedish can also be easier to learn, particularly for speakers of other Germanic languages, thus opening up opportunities faster than learning Finnish would do – from entering higher education to taking the language exam that is a prerequisite for applying for Finnish citizenship. It also opens opportunities across the Nordic countries, most obviously in Sweden, but also Norway and Denmark.

My hope is that more foreigners will learn Swedish in Finland. For one, you’d be doing Swedish-speaking Finns a favor by boosting demand for services in Swedish and thereby helping to maintain Helsinki as a genuinely bilingual city. More than anything, however, I genuinely believe that learning Swedish in Helsinki offers immigrants good opportunities to integrate and put their skills and knowledge to use. The key to achieving this will be to ensure information about integration in Swedish, for both adults and children, is routinely provided to immigrants through a single contact point. The city will then have to ensure that supply meets demand.

Nora Lindström is a trilingual Green party candidate in the Helsinki municipal elections. She studied at the University of St. Andrews (MA) and the School of Oriental and African Studies (SOAS) in the UK, before embarking on a career in human rights. Recently she’s been working on issues surrounding irregular migration at the Helsinki Deaconess Institute. She’s also a new mother and lives with her daughter, American husband, and Cambodian street cat in Munkkiniemi. www.noralindstrom.com, @NoraLindstroem