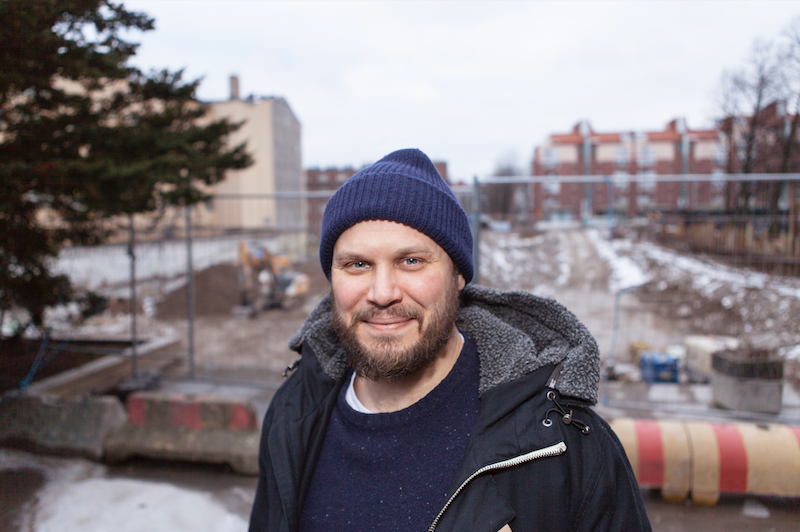 Following a series of cuts in education, daycare, and social security, as well as pushing for a centralized agreement to cut the salaries of employees in the public sector, it seems that the government will postpone their own evaluation until after the upcoming municipal elections. This would allow the government to avoid disclosing information about any future cuts.

As well as making cuts and attacking universal services, and thus the foundations of the welfare state, the government has also failed in many of its projects. Now, as the local elections approach, it is important to remember that it’s not only a midterm for Prime Minister Juha Sipilä, but also an opportunity to have your say on the government’s biggest privatization attempt yet.

Similar policies in Sweden have even caused right-wing voters to seriously question whether it’s right for companies to make a profit on citizens’ well-being. What’s more, in the UK, restructuring healthcare has led to a 30% rise in acute treatments. This is because basic healthcare is no longer functioning adequately.

Despite this track record, the Finnish government is still looking to open up social and healthcare markets by up to €10 billion per year. This local election might be the only opportunity you have to vote against the parties that are orchestrating the biggest downshift of public welfare in Finnish history.

Voting in a non-legislative election is, of course, not enough – we also need protest movements. However, sending a strong message to the government, as many leading experts have already done, might force them to delay playing their hand until after the next parliamentary elections come along.

Dan Koivulaakso, 36, lives in Kallio and is Political Secretary for the Left Alliance party. Previously active in several social movements, he has been a member of Helsinki City Council since 2013. Dan has a Master's degree in Transnational Anthropology and is currently studying in the Hanken School of Economics.