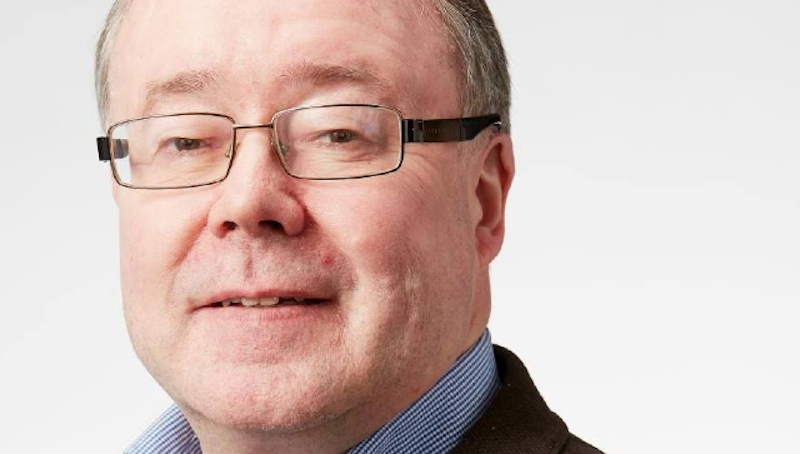 Many universities and other educational institutions are planning to introduce high tuition fees in several degree programs for people who do not have Finnish or European citizenship. Tuition fees of 13,000, 15,000 and 18,000€ per academic year have been mentioned. Remarkably, these fees are also going to be applied to people who already live in Finland but do not yet have permanent residency. To obtain permanent residency or citizenship it is required that a person has lived at least 4-5 years in Finland.

The introduction of such tuition fees is an ill-conceived idea that, in the long run, will promote social inequality and widen social clefts both in Finnish society and globally. In addition, such fees are unlikely to strengthen the position of Finnish universities and educational institutions. The fees will deter many gifted non-European students from coming to Finland, while students that have the economic resources to pay such fees will most likely favor higher-ranking international universities elsewhere.

The introduction of tuition fees will make it very difficult or even impossible for people that lack permanent residency to train or complete their education. In turn, this will greatly affect their chances of fully integrating and finding jobs in Finland. This doesn’t fit in with the rhetoric of facilitating the integration of people with foreign citizenship that reside in the country.

So far, many well-qualified foreign students have come to Finland to complete their studies at Master's level. Many of the most talented have subsequently started to work successfully in research groups or the Finnish industry. Many of them have contributed substantially to research and development here. Also, the number of students with good qualifications that come here to build on previous studies will probably be radically reduced with the introduction of these tuition fees.

For these reasons I appeal to decision-makers in both the educational institutions and the government to abolish these tuition fees. They are not beneficial to Finland's future development. Introducing such fees will lead to a lose-lose situation: Brilliant people of foreign origin will be delayed or unable to develop high-level skills, and Finnish society will lose talent that is essential to the future of this country.

Peter Hackman is a Swedish-speaking Finn living in Helsinki. An adjunct professor and researcher in the biomedical field, Peter is a candidate in the 2017 Helsinki municipal elections. He represents the Swedish People's Party of Finland.

Peter believes that Finland should develop in a more global direction, with increased connections to the rest of the world: “It is very important that the integration of all resident non-Finns in Finland is efficient. There should not be any unnecessary obstacles in the way of finding work or study positions for any residents here. One example of these obstacles is the high tuition fees planned for people without Finnish citizenship or permanent residency.”