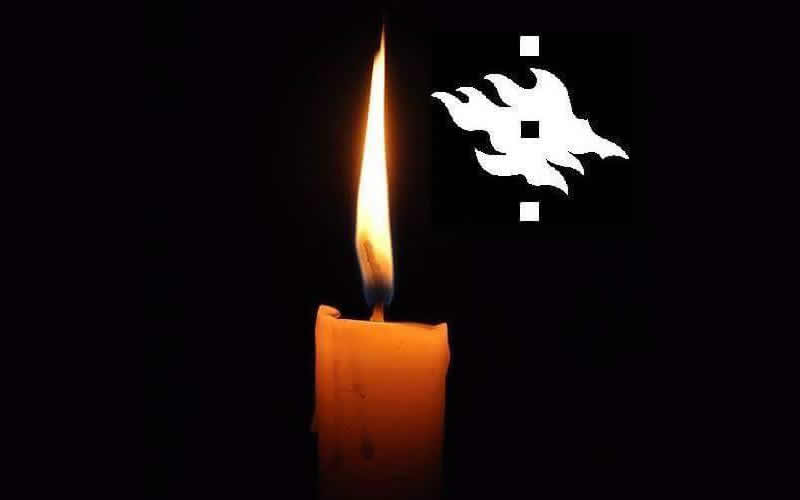 "University, Inc." is expanding its footprint across Finland. The small Nordic country, once seen as a poster child for education is experiencing the most direct corporate takeover of its universities. Last year, as part of the continuing wave of austerity measures, Prime Minister Juha Sipilä told the country's parliament that his coalition government had "decided on a total of €4 billion in cost savings in public finances during this parliamentary term". As a result, Finnish higher education is now more firmly on the neoliberal tracks with little chance of slowing down.

Sipilä’s National Coalition government also intends to freeze the university index, cut research funding from the Academy of Finland and Tekes - the Finnish Funding Agency for Innovation - and discontinue the compensation paid for pharmacy services to the University of Helsinki and the University of Eastern Finland. As part of these savings, approximately €500 million will be axed from universities' funding.

In typical centre-right National Coalition Party fashion, Sanni Grahn-Laasonen, Finland's Minister of Education and Culture defended her open letter which she wrote to all Finnish universities setting out her plans; she would like to see a smaller and more efficient higher education sector with fewer universities. This is undergirded by neoliberal thinking. Harking back to Thatcherism, Grahn-Laasonen urged Finnish universities to become the "best in the world" in a certain area - to specialise - and to use resources more efficiently. Are Finnish academics going to achieve this all on their own?

Grahn-Laasonen didn't have much to say about the inevitable job losses which will affect universities the length and breadth of the country. In a sobering and surreal meeting held in its main building, Helsinki University announced that it plans to shed 980 (12.5%) of its employees by the end of 2017 - 570 terminations (between February and May 2016) plus 410 jobs which will remain unfilled as people retire. The terminations will include 295 teaching staff - 75 permanent, 60 retirements and 160 fixed term contracts.

As stipulated by Finnish law those on permanent contracts will have the minimum safety net of one month to find another job. A small number of fixed term staff will be 'allowed' to work out their contracts before they, too are tossed onto the Finnish academic scrap heap. To show their support for those who will lose their jobs, The Finnish Union of University Researchers and Teachers held a vigil, which took place in front of Helsinki University's main building. They provided candles and pea soup for those who attended.

Finnish universities are being increasingly forced to reinvent themselves as emblems of corporate organization. The worst has yet to come. As the universities become more market-driven they will owe their fate — their ability to lure students, funding, eligibility for grants, and potentially their continued existence — to composite quantitative measures of academic "productivity" (published articles amassed plus grant money garnered plus conferences attended plus students taught). The only goal is to become more competitive. If the unprofessional and embarrassing behaviour of certain academic departments is anything to go by, then I fear that Finnish universities will struggle to survive, let alone thrive in the more competitive, talent driven global environment.

As the Finnish government's cuts take effect, the staff employed in Finnish universities will only be made to feel more and more like slaves in a hyper-corporatized higher education system. Without a major shift in direction, the neoliberals will get their way. As a public policy challenge this was nicely put by Helsinki University Student Union in their appeal to the Finnish government: "Higher education policy should be predictable and reliable instead of being at the mercy of erratic political passions." However, everyone must realise that no amount of pea soup, candlelit vigils or sympathy will bring about the much needed change.