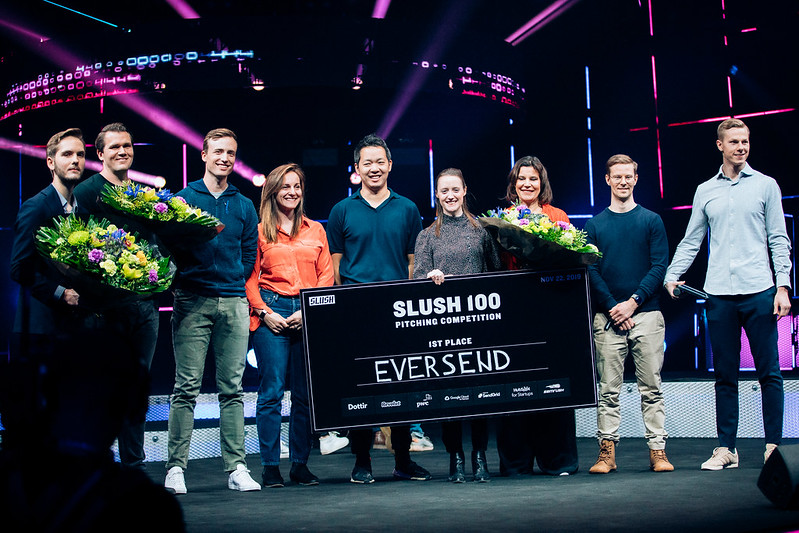 The administration’s single-minded pursuit of unilateralism in trade policy – as seen in the withdrawal from the TPP and seeking to rewrite NAFTA – is a recipe for disaster. The world is moving on and, ultimately, Americans will be the losers.

The Trump administration’s opening salvo in launching its “America First” trade policy was to pull out from the Trans-Pacific Partnership (TPP) – a move that many assumed effectively killed this 12-nation trade agreement comprising 40 percent of world GDP. 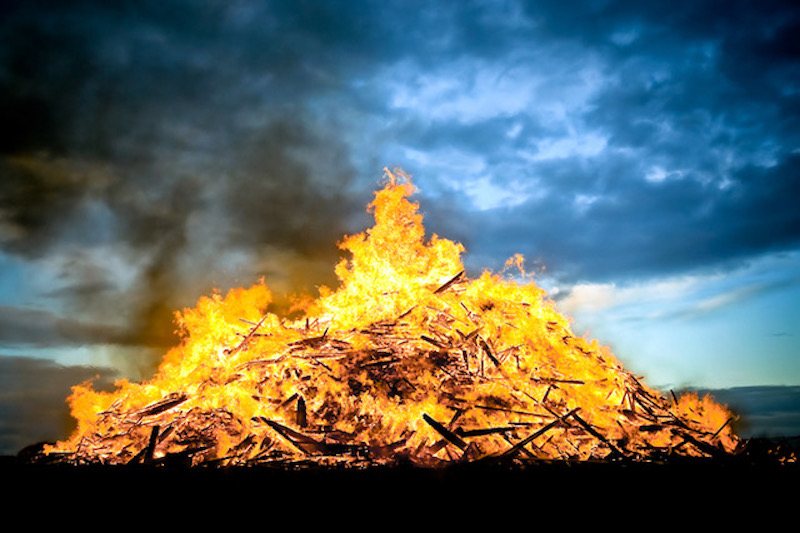 Bonfire burning in Kuopio during Finnish Midsummer celebrations on 23 June.

While ‘Juhannus’ is no longer a religious holiday, it is celebrated almost religiously in Finland. For a couple of days in June, the streets of Helsinki become almost ghostly as Finns escape their daily routines to spend a few sleepless nights far away from the city centre. Last weekend families and friends met yet again for a celebration of light around the thousands of lakes and on the many islands that the Finnish landscape has to offer.

JULY 7 was a grey and rainy day in Helsinki, as if the weather knew it was a day to mourn as Black Sabbath came to the Finnish capital with their The End-tour as part of the Monsters Of Rock event at Kaisaniemi park. But before it was time to say goodbye and be sad, there was one last chance to enjoy one of the greatest bands ever for one last time. The line-up included Amorphis, Rival Sons and Opeth along with Black Sabbath and the park was sold out with 20.000 concert goers. 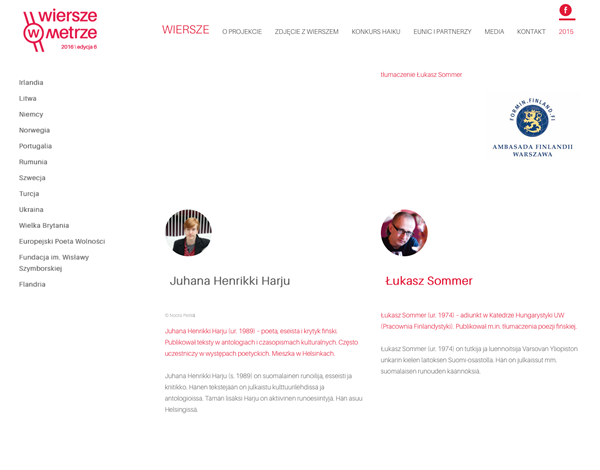 Last autumn, the Finnish Embassy in Warsaw asked me, if I could contribute some nature-themed poems for the ‘Wiersze w Metrze’ project organized by the city of Warsaw. The aim of the project was to celebrate the diversity of languages by displaying poetry from different parts of Europe in the Warsaw subway in Polish translation.